During this session we will explore how we can make better use of research knowledge and evidence to inform and support effective policy making. We will also explore the impact of recent global events on the way evidence is generated and used. Speakers and delegates will discuss the ongoing barriers to better use of evidence in policy making and explore initiatives and endeavours to improve the quality and use of scientific evidence and advice in government. Delegates are invited to share current good practice and we will discuss the road ahead for evidence-informed policy making. 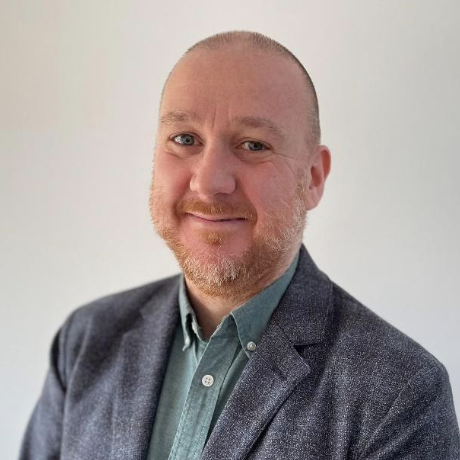 Shaun Leamon is a research manager with over 15 years of experience in the design, commissioning and evaluation of research and grant programs to inform health and care practice and policy. Shaun currently works at the Health Foundation (https://www.health.org.uk/), where he is responsible for a number of large infrastructure grants designed to support a greater use of research knowledge and evidence in health and social care, and support the translation of evidence into policy and practice. Shaun also leads the Health Foundation’s Research Strategy and Operating Framework, designed to ensure the research funded by the Foundation is catalytic, of the highest quality, and adds value and impact by supporting a vibrant and flourishing research culture. Shaun sits on a number of UK advisory groups working in the field of research on research and is a member of a number of professional associations, including the UK Evaluation Society, the Charity Evaluation Working Group and the Association of Research Managers and Administrators. 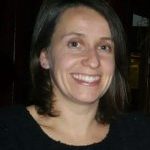 Annette Boaz joined LSHTM from the Faculty of Health, Social Care and Education at Kingston University and St George’s, University of London, where she was a Professor of Health and Social Care Research.  She has more than 25 years of experience in supporting the use of evidence across a range of policy domains.  She was part of one of the largest UK investments in the evidence use landscape, the ESRC Centre for Evidence Based Policy and Practice and has undertaken an international leadership role in promoting the use of evidence. She is a Founding Editor of the first international journal in the field and has recently published a new book on evidence use ‘What Works Now’.  With Kathyrn Oliver, Annette leads Transforming Evidence, an international initiative designed to strengthen the use of research evidence in policy and practice. She has a particular research interest in stakeholder involvement, the role of partnerships in promoting research use and implementation science. She is currently working in the UK Government Office for Science supporting academic engagement with government research priorities. Annette is a fellow of the Academy of Social Sciences and a member of the WHO European Advisory Committee on Health Research. 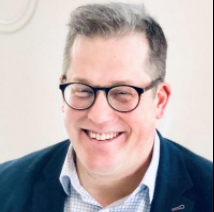 James Wilsdon is Digital Science Professor of Research Policy at the University of Sheffield and Director of the Research on Research Institute (RoRI), a global consortium of research funders, academics and technologists working to advance transformative & translational ‘meta-research’. He is also vice-chair of the International Network for Government Science Advice (INGSA). An interdisciplinary social scientist, he works on the politics, governance and management of research systems, and the relationship between evidence and decision-making. Over his 25-year career, in addition to posts at the universities of Sheffield, Sussex and Lancaster, he has worked in think tanks and as director of science policy for the Royal Society, the UK’s national academy of science. His recent publications include (with Richard Jones) The Biomedical Bubble (Nesta 2018). Previously, he chaired the UK’s Campaign for Social Science, and led an independent review of the role of metrics in research, published in 2015 as The Metric Tide.  He is a Fellow of the UK’s Academy of Social Sciences, serves on the editorial board of the OA journal Humanities and Social Sciences Communications, and is on twitter @jameswilsdon.

The online HTML CheatSheet website should be the first bookmark of every web developer. It is the best one-page resource to generate the desired markup. 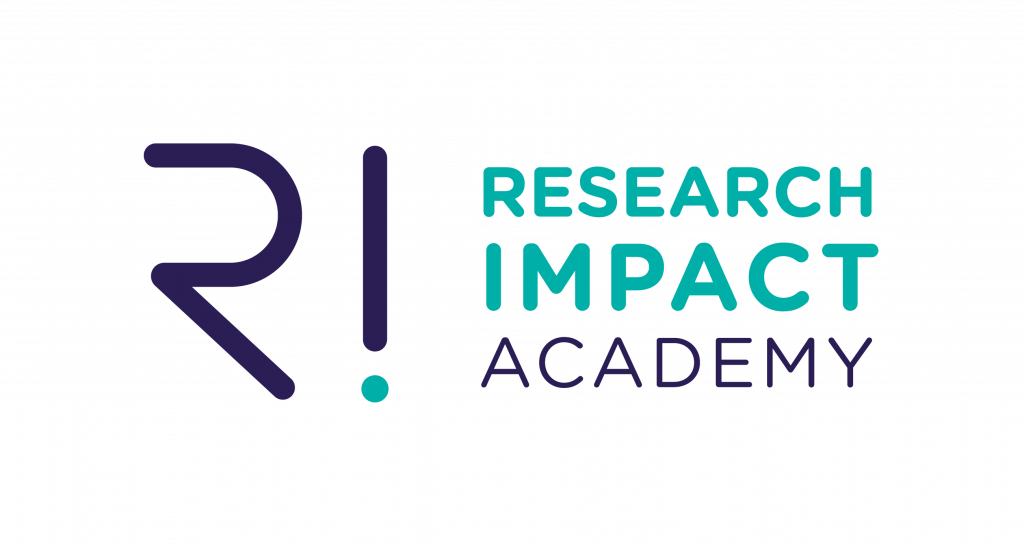